KUALA LUMPUR – The Japanese and US fleets met this week for a first-ever anti-submarine warfare exercise in the South China Sea, the Japan Maritime Self-Defense Force announced today.

Japan’s Indo-Pacific Deployment 2021 (IPD21) task force left at the end of August and is expected to return to Japan by November 25. The task force also includes the JS destroyer Shiranui (DC 120), but Shiranui, like the Oyashio-class submarine, operated largely separately from Kaga and Murasame and only join the other two ships on specific exercises.

The JMSDF has issued two press releases on the upcoming exercises in Japan. The first statement, released on November 9, announced that the JMSDF would conduct both an internal mine warfare exercise and a bilateral mine warfare exercise with the US Navy from November 18 to 28 in the Hyuga Nada Sea off Kyushu. . Bilateral exercises will involve 17 JMSDF minesweepers, one minesweeper tender and two JMSDF MCH-101 mine countermeasures helicopters (MCMs), while the US Navy will deploy 2 MCM ships as well as two MH-53E helicopters.

Meanwhile, the U.S. Navy on Monday began Cooperation Afloat Readiness and Training Exercise (CARAT) Brunei, which takes place both in the South China Sea and virtually. US Navy assets participating in the five-day engagement include the USS Jackson (LCS-6) and a P-8A Poseidon aircraft, as well as sailors from Special Operations Command Pacific, Naval Special Warfare Command, Special Boat Teams and members of the US Coast Guard. 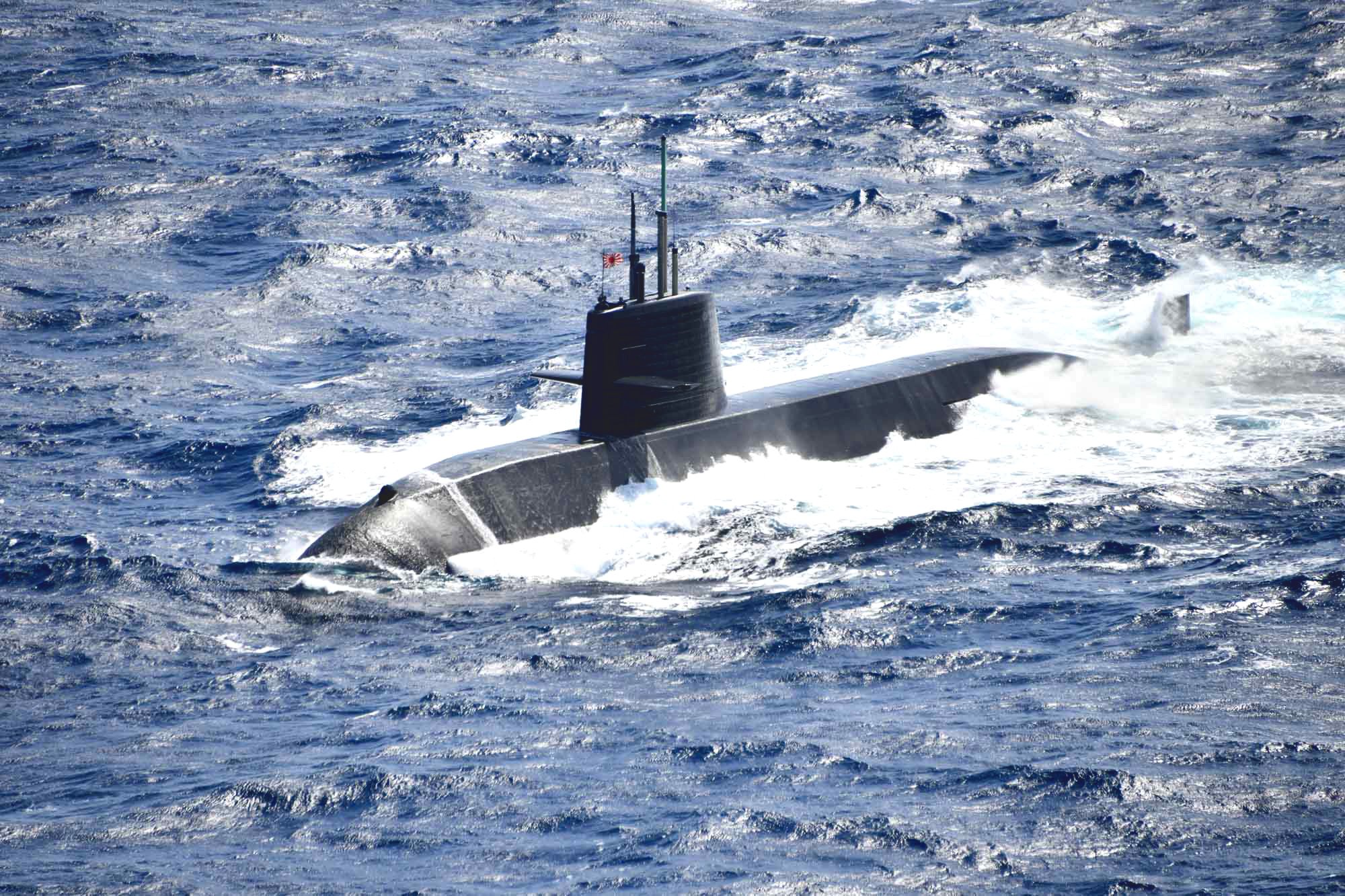 The exercise focuses on the full spectrum of naval capabilities and features cooperative evolutions that highlight the ability of the United States and Brunei to work together toward the common goal of ensuring an Indo-Pacific maritime security environment free and open, according to a press release from the U.S. 7th Fleet.

Brunei and the United States will conduct the at-sea portion of the exercises in the South China Sea, according to the 7th Fleet.

“During the maritime phase of the exercise, the two countries will demonstrate their ability to work together through numerous events, including divisional tactics designed to improve communication as ships navigate together in complex maneuvers, an exercise monitoring aimed at increasing the ability of the two navies to track and pursue objectives through the coordinated deployment of surface ships and maritime patrol aircraft, and search and rescue exercises, ”the press release said.

Previously, the US Navy conducted Exercise CARAT Indonesia virtually, in Surabaya and in the waters and airspace of the Java Sea from November 1-11. US Navy assets participating in the exercise were Jackson, USNS Expeditionary Fast Transport Vessel Millinocket (T-EPF 3) and a P-8A Poseidon. The Indonesian navy ships taking part in the exercise were the Indonesian navy frigate KRI I Gusti Ngurah Rai (332), corvette KRI Diponegoro (365) and KRI fast patrol boat Ajak (653).

Meanwhile, in Manila, the Russian Navy corvette Gremyashchiy (337), submarines Petropavlovsk-Kamchatsky (B274) and Volkhov (B603), petroleum Pechenga, and tug Alatau arrived at the port on November 16 for a refueling visit. The corvette and submarines were previously part of the Russian Navy’s Baltic Fleet and are now on their way to their new home bases as part of the Russian Pacific Fleet. A press release from the Russian Defense Ministry said Manila will be the last foreign port the ships will call on during the trip to their new home base.

Do you have cargo planes armed with ...